The Magical Worlds from Studio Ghibli

If you're a fan of the imaginative Japanese studio, then this Collection is for you.

"The creation of a single world comes from a huge number of fragments and chaos." 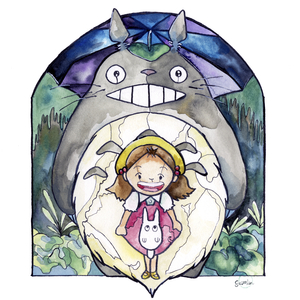 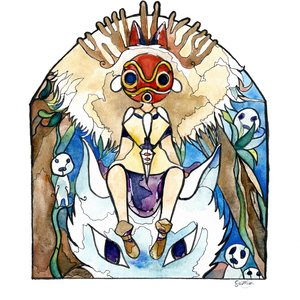 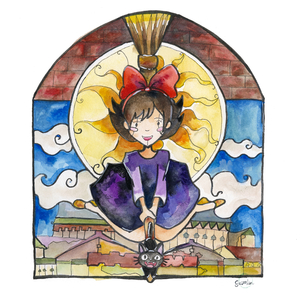 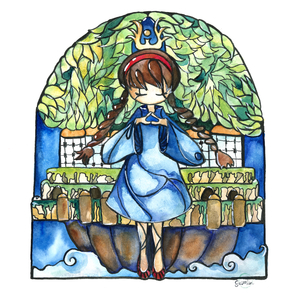 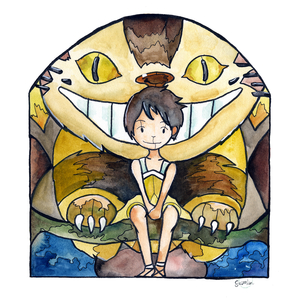 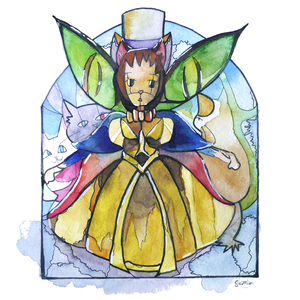 Studio Ghibli is a Japanese animation film studio that has gained international popularity and critical acclaim for decades. Studio Ghibli has received countless awards and nominations over the years -- out of the studio's 20 feature films, 4 have been nominated for Academy Awards, and Spirited Away won an Oscar for Best Animated Feature in 2002.

The famous Hayao Miyazaki, who is also the studio's founding member, directed a bulk of the studio's films. His iconic hand-drawn animation style is just one of the many reasons behind the beauty of his films. Miyazaki creates characters and writes stories that anyone at any age can appreciate and enjoy. But the underlying beauty to his films lies in the complexity of his characters and the experiences of their struggles. Miyazaki's 'heroes/heroines' and 'villains' are themselves battling with their own identities -- he rejects the mainstream stereotype of good vs. evil, rather his characters exist in that shade of gray that lies in between.

“You must see with eyes unclouded by hate. See the good in that which is evil, and the evil in that which is good. Pledge yourself to neither side, but vow instead to preserve the balance that exists between the two."

Hayao Miyazaki has had six attempts at retirement to date, so let's keep hoping that he remains indecisive because I am sure that we would all like to see another animated feature film added to his long list of accomplishments. 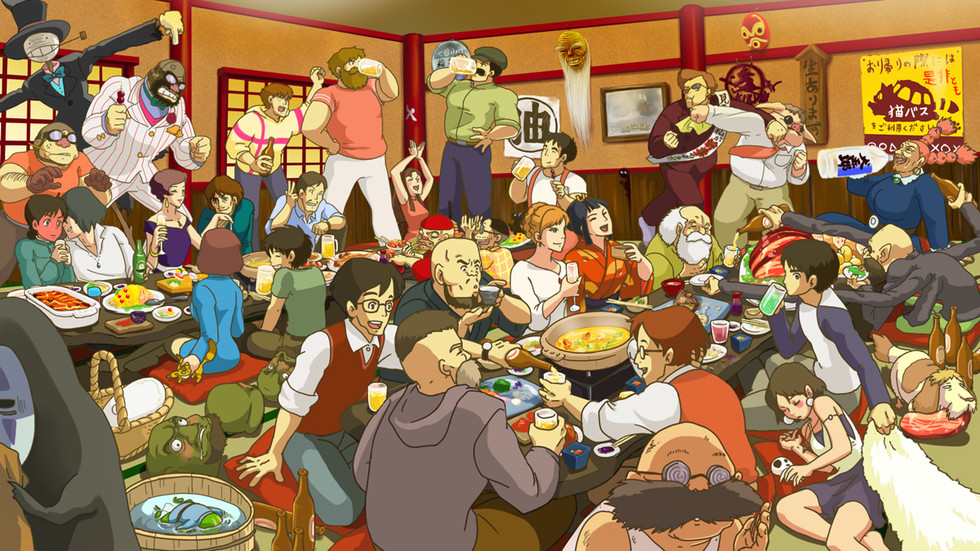 You can custom frame these prints according to your own taste or to match your decor. Level will hand craft each frame using domestically sourced, sustainable wood and other components including 6-ply archival matting and framers grade acrylic. These frames arrive ready to hang, saving you the trip to the custom frame shop.