Enjoy this selection of art inspired by the self-contained worlds from the creative visionary Wes Anderson.

"That's the kind of movie that I like to make, where there is an invented reality and the audience is going to go someplace where hopefully they've never been before. The details, that's what the world is made of." 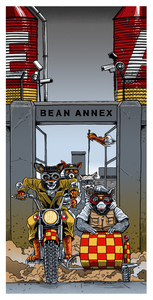 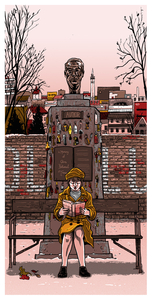 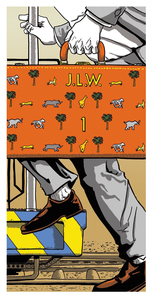 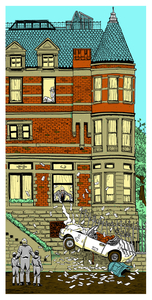 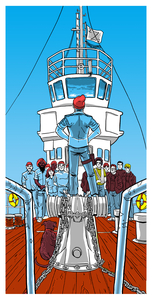 Mutiny On The Belafonte 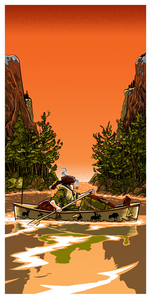 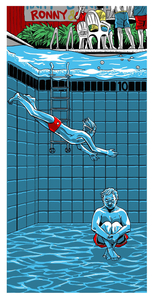 I Found Out I Was Wrong 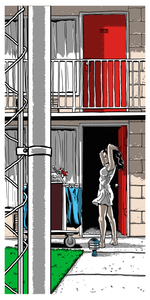 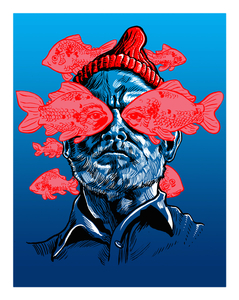 He is the Zissou 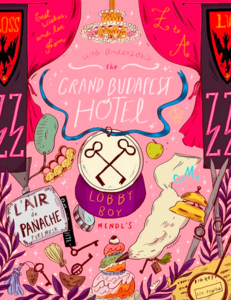 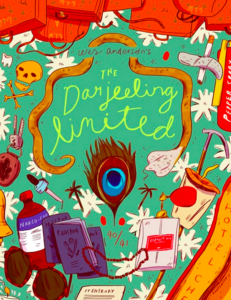 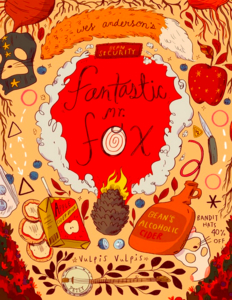 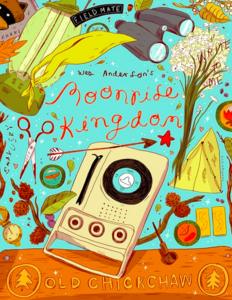 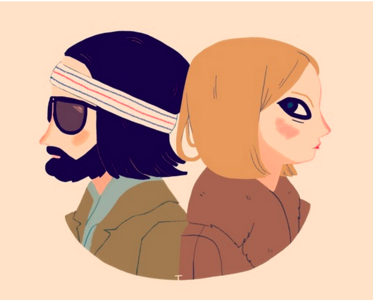 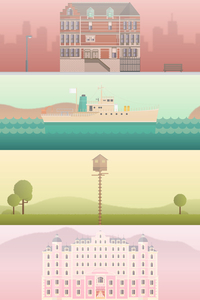 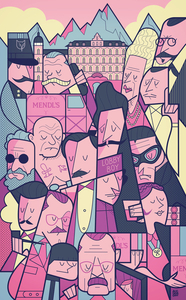 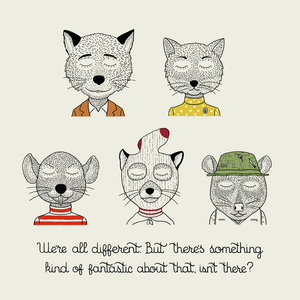 Wes Anderson is an American film director, film producer, screenwriter, and actor who has been nominated for numerous Academy Awards including Best Director and Best Original Screenplay. His most notable films include The Royal Tenenbaums (2011), The Life Aquatic with Steve Zissou (2004), The Darjeeling Limited (2007), Fantastic Mr. Fox (2009), Moonrise Kingdom (2012), and The Grand Budapest Hotel (2014).

Anderson is known to direct fast-paced comedies with undertones of gloom and grief. He is also known for his distinctive visual and narrative styles of which are fueled by his meticulous attention to detail. Some of his films most defining features include his obsession with symmetry, his sharp eye for visually striking color palettes and patterns, and his recurring interest in the dysfunction of families.

You can custom frame these prints according to your own taste or to match your decor. Level will hand craft each frame using domestically sourced, sustainable wood and other components including 6-ply archival matting and framers grade acrylic. Everything arrives ready to hang. 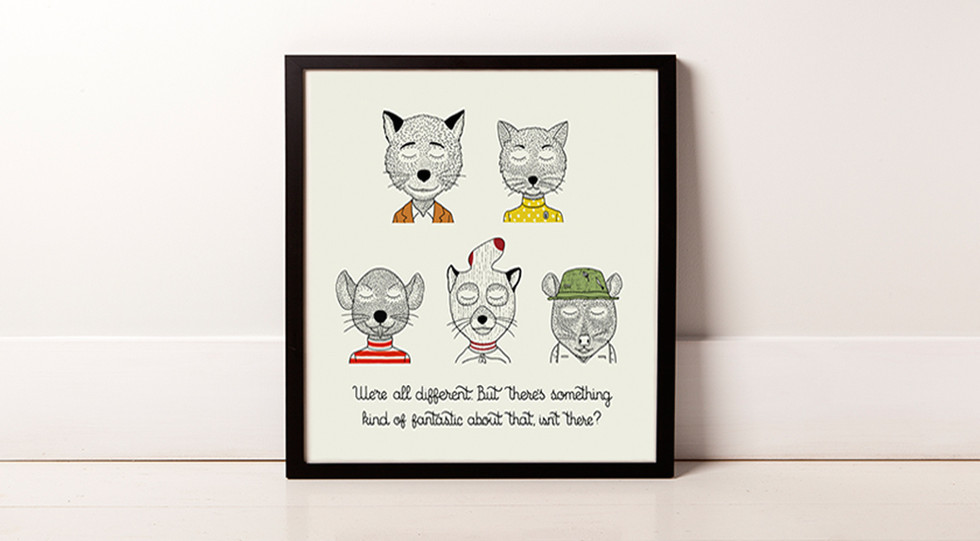