May the odds be ever in your favor.

Whether you are Team Katniss or loyal to the Capitol, this collection is a tribute to the dystopian futuristic world of the Hunger Games. All prints arrive in a customized Level frame. 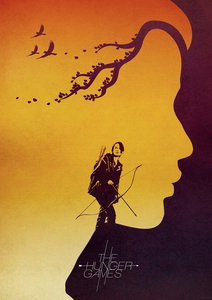 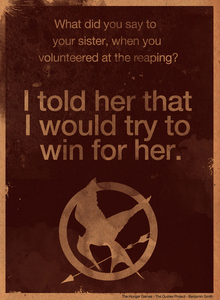 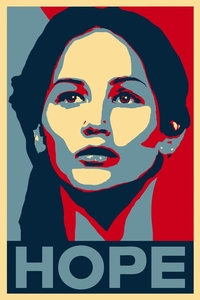 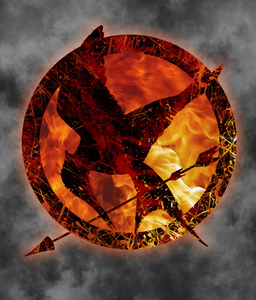 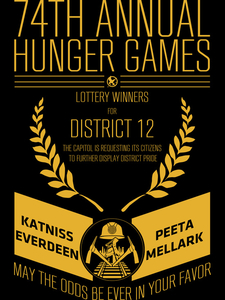 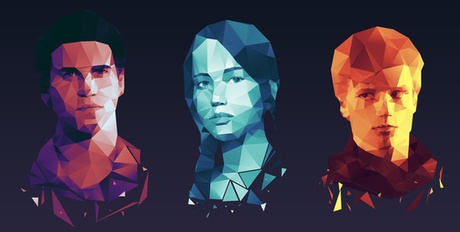 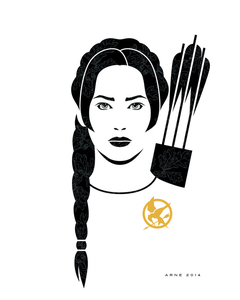 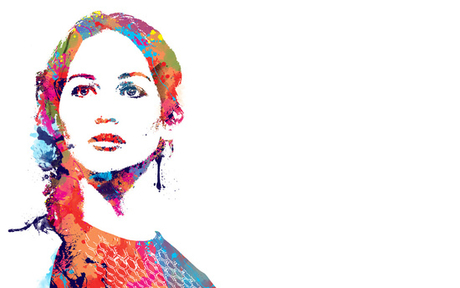 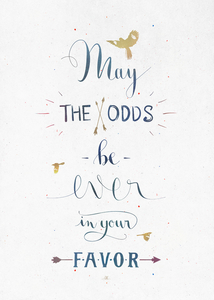 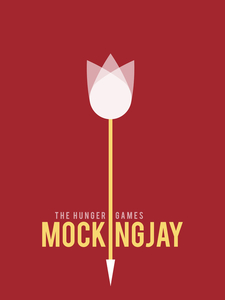 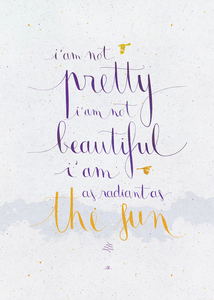 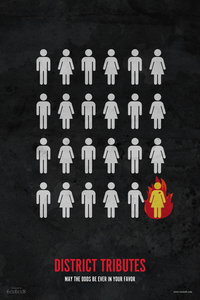 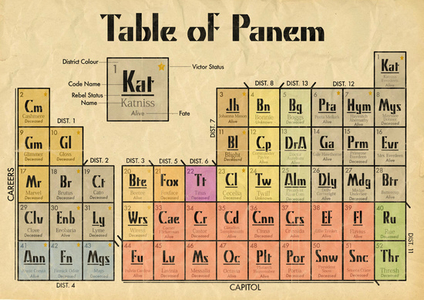 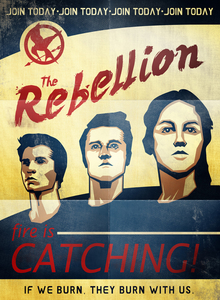 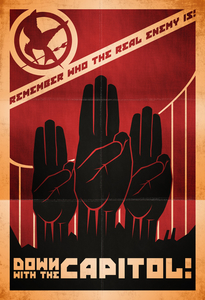 Down With The Capitol - Propaganda 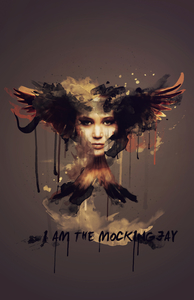 I am the Mockingjay 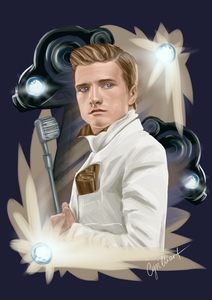 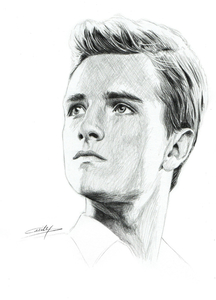 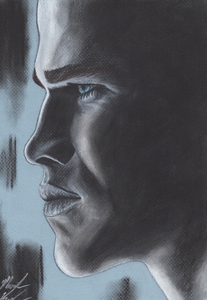 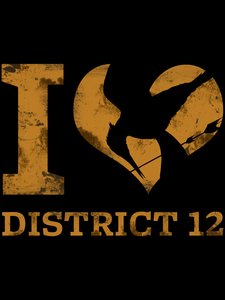 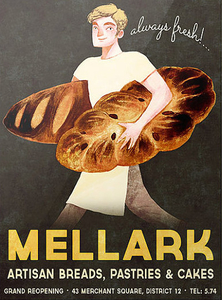 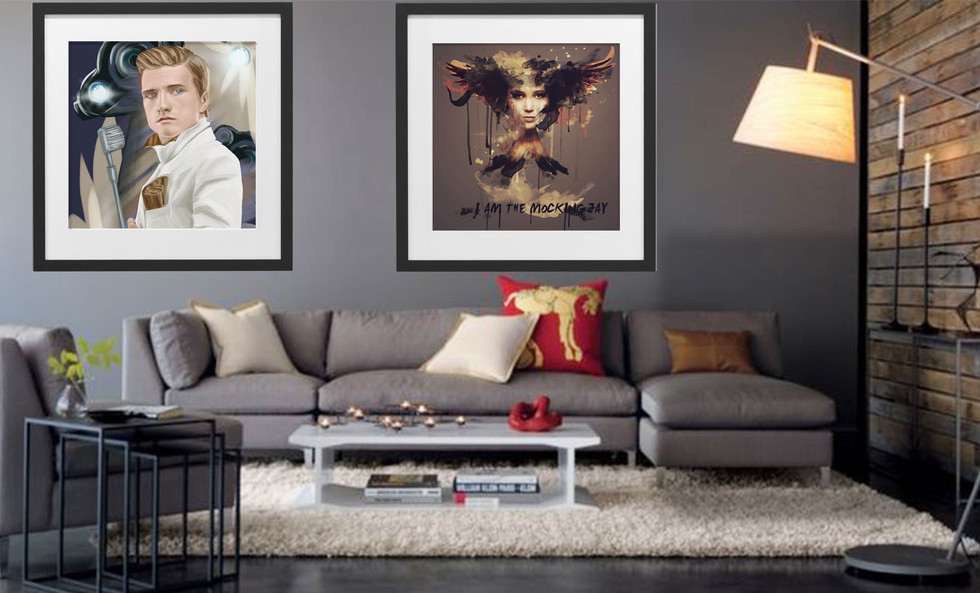 When Suzanne Collins was 6 years old, her father fought in the Vietnam War. She said that her father felt “it was his responsibility to make sure that all his children had an understanding about war, about its cost, its consequences,” and that’s the heart of The Hunger Games.

Published in 2008, The Hunger Games marked the beginning of a trilogy, rounded out by Catching Fire and Mockingjay. The story takes place at an unspecified time in North America’s future. Katniss Everdeen, lives in one of twelve numbered districts dominated by a decadent, exploitative central city called the Capitol. Every year, two children from each district are drafted by lottery to compete in a televised gladiatorial contest, the Hunger Games, which are held in a huge outdoor arena.

The Hunger Games trilogy is a personal favorite of mine. Elements of the story were relevant to my own life. It makes you question, think, and not take your next meal for granted. It has inspired a generation to be more politically aware.

You can custom frame these prints according to your own taste or to match your decor. Level will hand craft each frame using domestically sourced, sustainable wood and other components including 6-ply archival matting and framers grade acrylic. Everything arrives ready to hang, saving you the trip to the custom frame shop.

Looking for a specific character? Shoot an email to hello@levelframes.com so we can find it for you!