Framing the Most Iconic Albums on Vinyl

Album covers make up some of the most fun and culturally significant artwork of all time.

With our unique method of framing actual vinyl records, the album cover shows in full while the vinyl peeks out of its sleeve. The end result is a timeless way to express your love for music and your appreciation for the artist who created it.

Here are 7 albums in stock now that will be ready to ship in the New Year.

The Dark Side Of The Moon 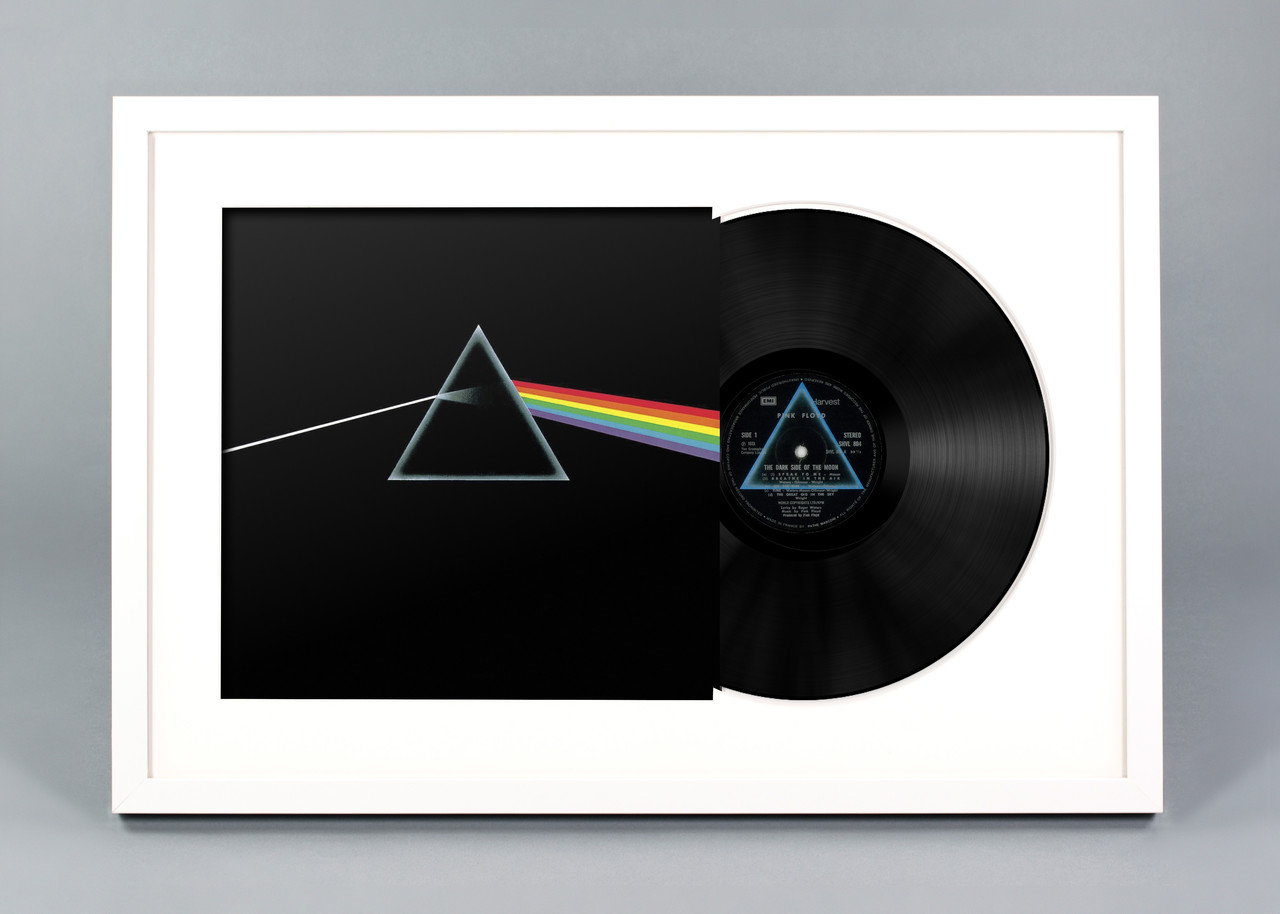 The Dark Side of the Moon Vinyl Custom Framed

Pink Floyd's 1973 album The Dark Side of the Moon is one of the most iconic and influential albums of all time. It's sold an estimated 45 million copies, making it one of best-selling albums worldwide. The album was even selected for preservation by the Library of Congress for being deemed "culturally, historically, or aesthetically significant".

Inspired by Pink Floyd's light shows and a physics textbook, the cover artwork is a minimalist scientific illustration depicting the dispersion and refraction of light through a prism.

Abbey Road by The Beatles 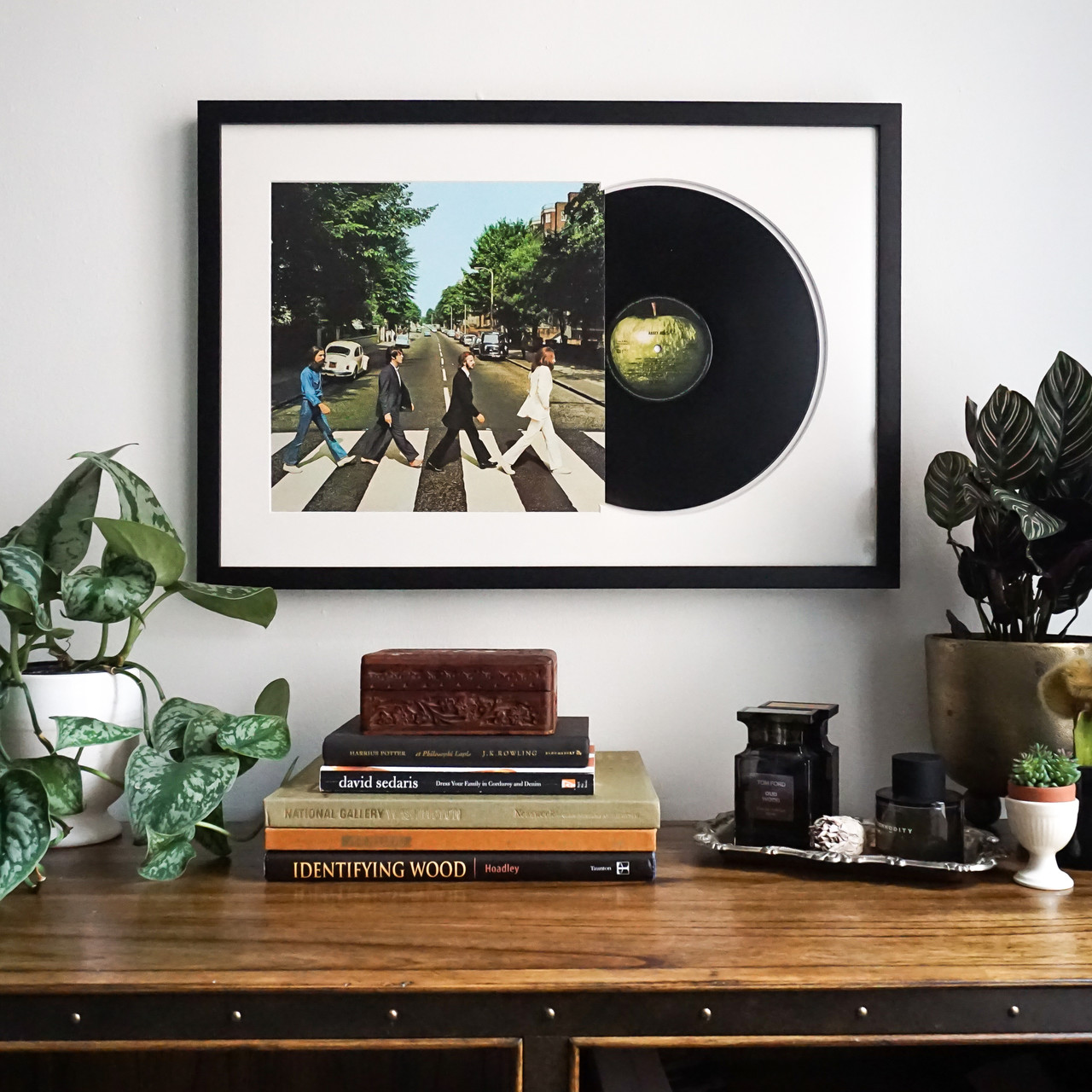 Abbey Road by the Beatles is another one of the most iconic and beloved albums of all time, making it the perfect gift for any music lover. Despite being released in 1969, the album has remained popular for decades.

The iconic cover artwork of the Abbey Road album by the Beatles is one of the most recognizable images in music history. The photograph depicts the four members of the band walking across Abbey Road, outside EMI Studios in London. The image was taken by photographer Iain Macmillan, who was given only a few minutes to capture the shot.

Legend - The Best of Bob Marley and the Wailers 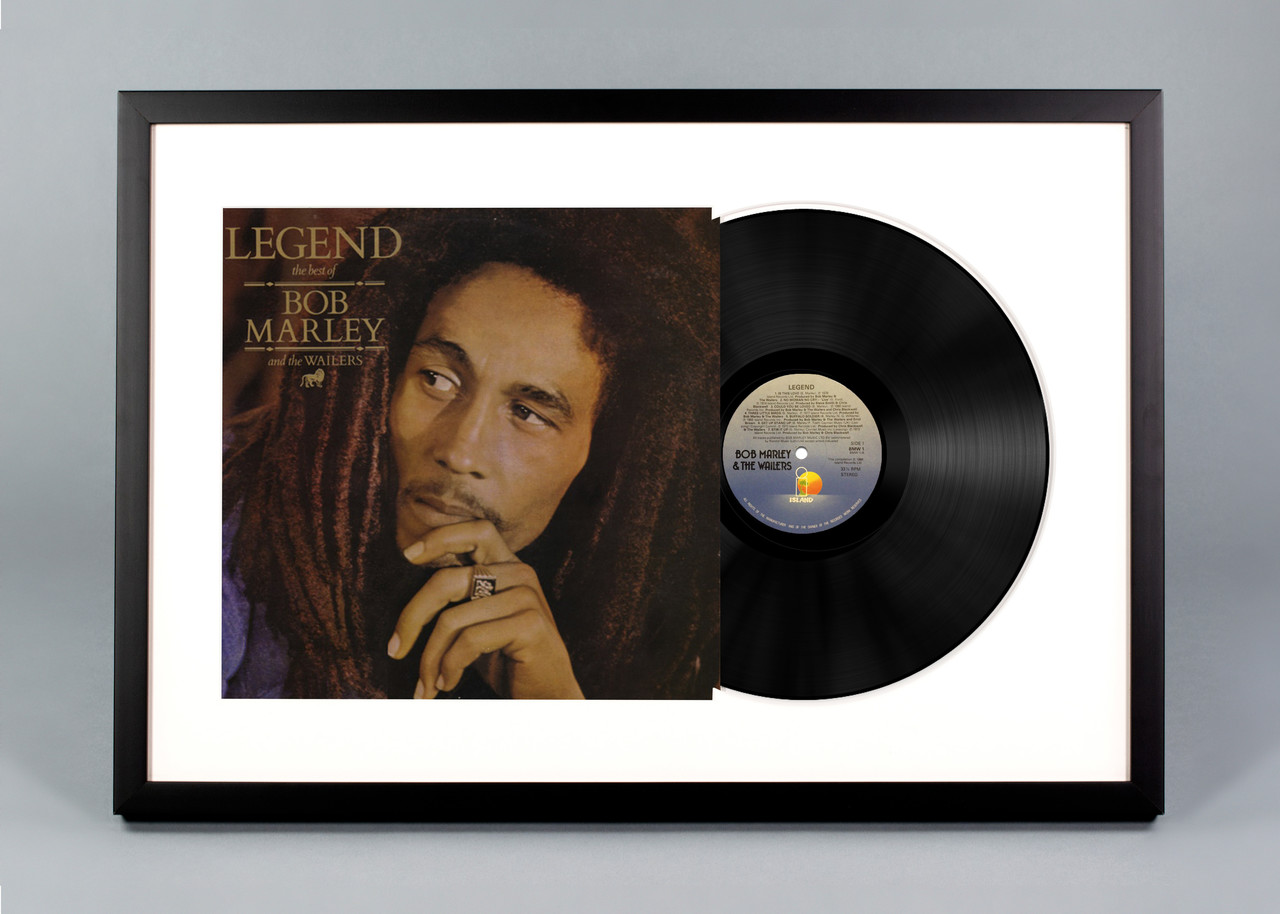 Released posthumously in 1984, Legend is a compilation of Marley's greatest hits. The album features some of Marley's most recognizable songs, such as "No Woman, No Cry," "Three Little Birds," and "Redemption Song." The album has sold over 25 million copies, and it is still beloved by fans all around the world. Its success and timelessness serve as a reminder of the power of Marley's music, and why it continues to inspire generations of music lovers. 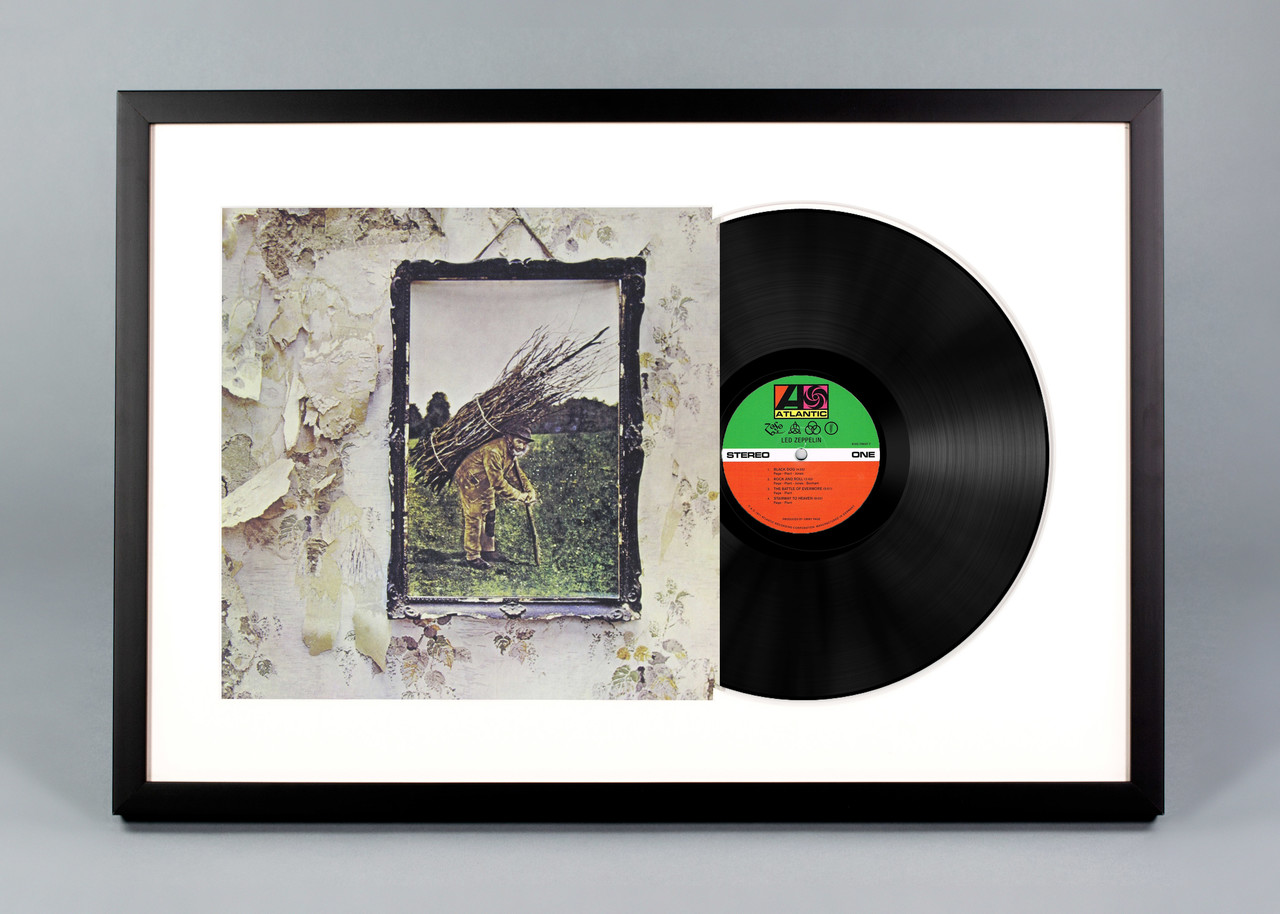 This album makes an excellent gift for any rock music lover or dedicated fan of the iconic band. It’s a timeless classic and an eternal reminder of the power and influence that Led Zeppelin had on the modern music world. The album was a major breakthrough for the band and contains some of their most popular songs, including “Stairway to Heaven.” 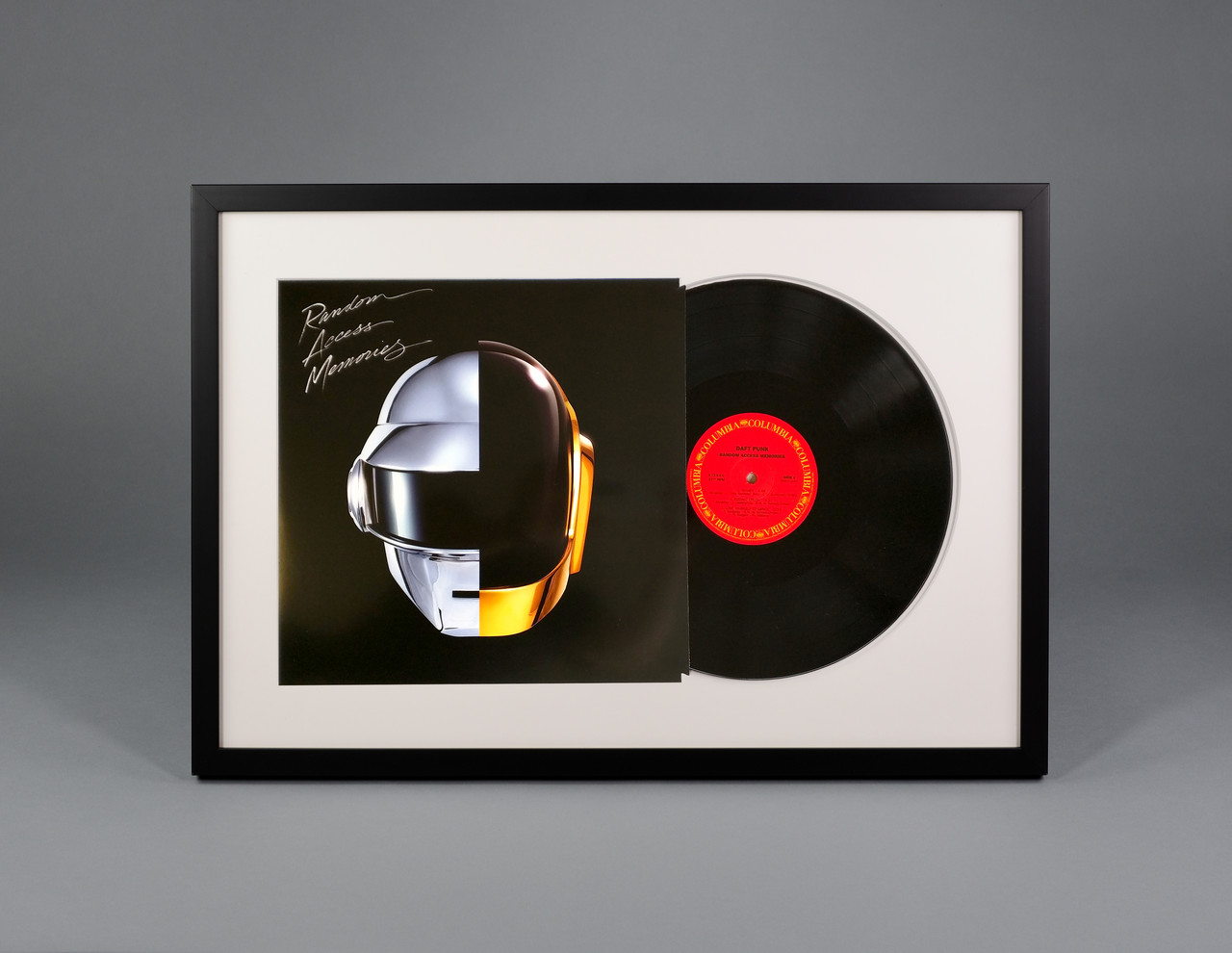 Random Access Memories is a must-have for any fan of Daft Punk. The album is a timeless classic that will continue to be appreciated for years to come. The album was released on vinyl in 2013 and has since become a fan favorite. The sleeve, which features the duo's signature helmets in a style reminiscent of 1980s sci-fi artwork, was designed by Warren Fu.

At Folsom Prison by Johnny Cash 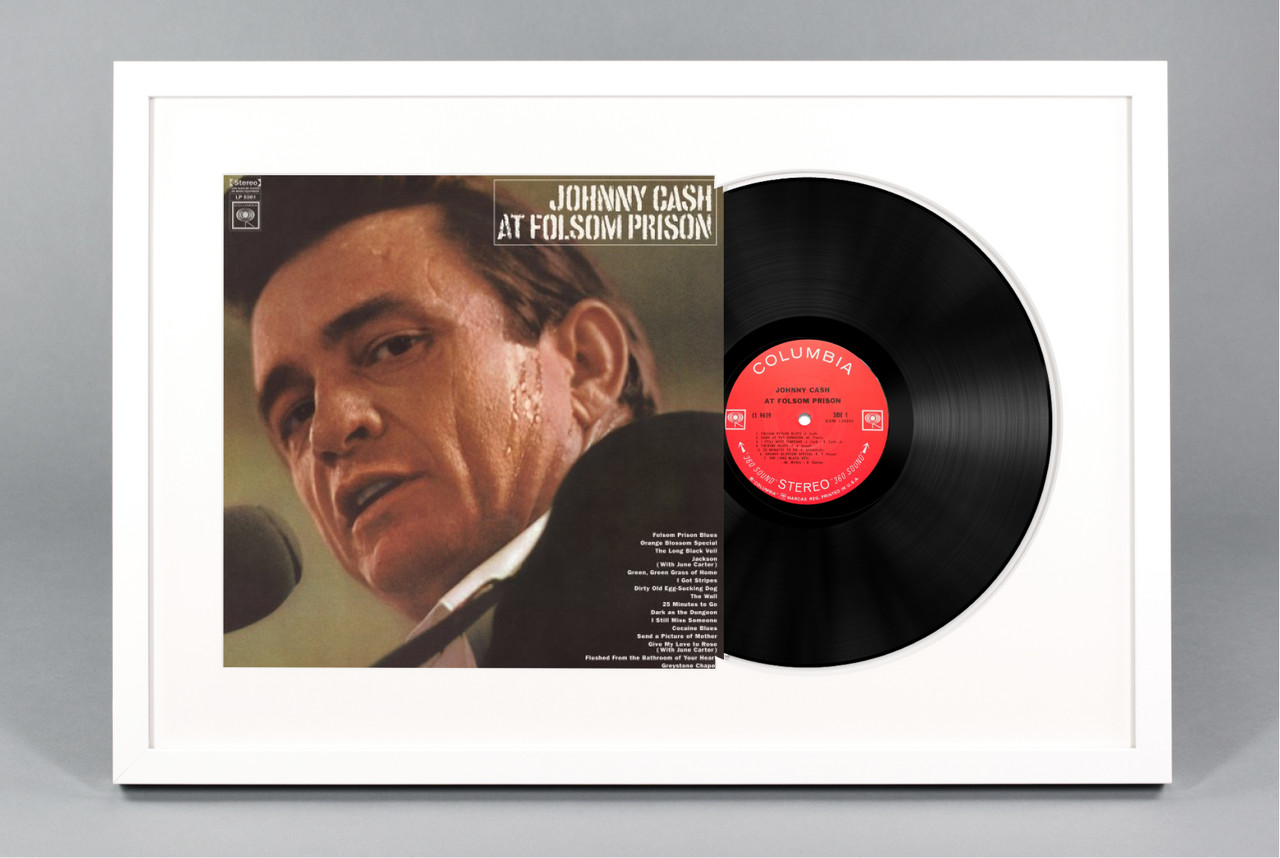 At Folsom Prison is a great gift for any fan of Johnny Cash. This classic album is the result of Cash's historic performance at Folsom Prison in 1968, and is widely regarded as one of the greatest live albums of all time.

The album's cover artwork features a photo of Cash on stage, taken by Don Hunstein, who was responsible for capturing some of the most iconic images of Cash and many of the 20th Century’s most important musicians. This album is a timeless classic that any music fan is sure to appreciate.

At Last! by Etta James 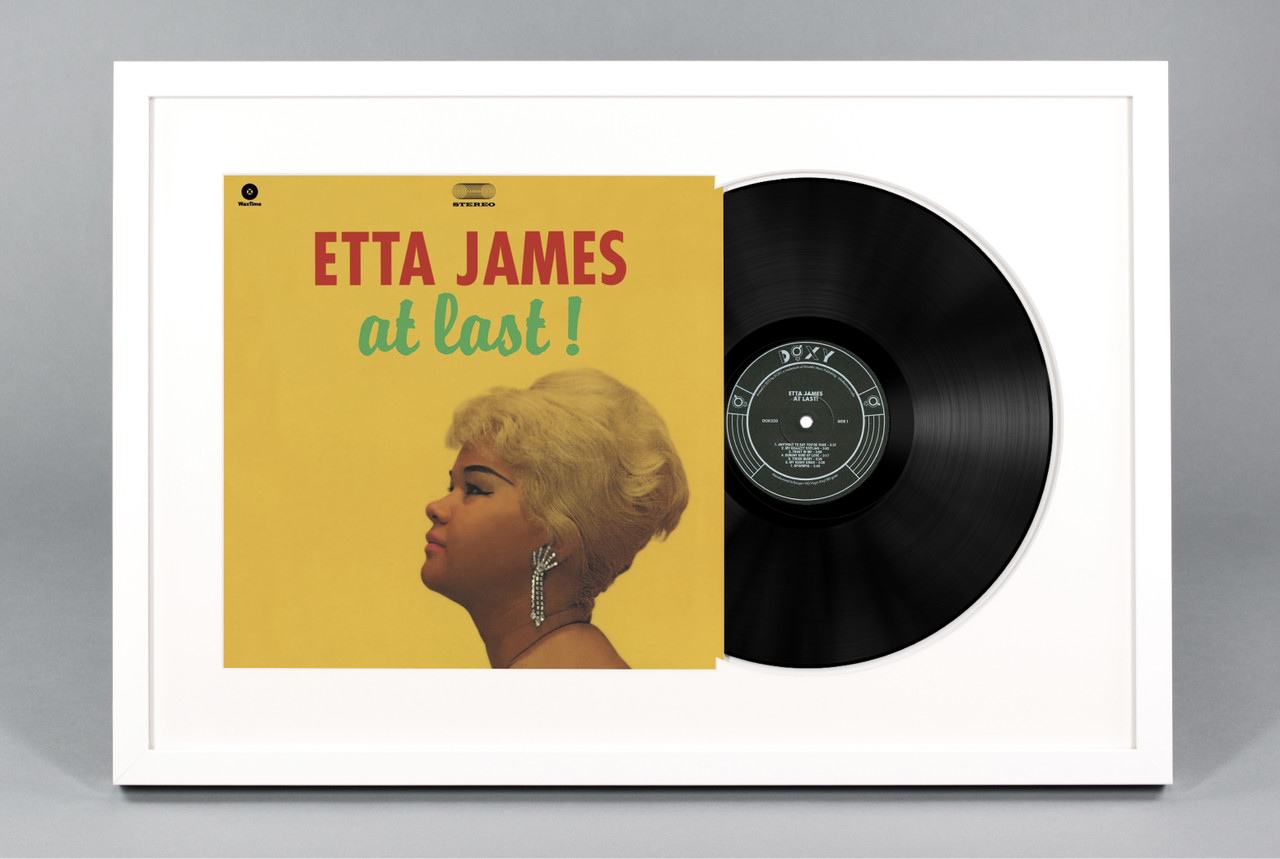 At Last! is the debut studio album of Etta James, released in 1960 by Argo Records. The album was a commercial success, reaching #1 on the R&B chart and #6 on the Billboard 200 chart. The title track, "At Last", became a signature song for James and has been recorded by a variety of other artists.

Whether you're looking for a gift for a music lover or looking to refresh your home for the New Year, we're here to help you make this holiday season special. 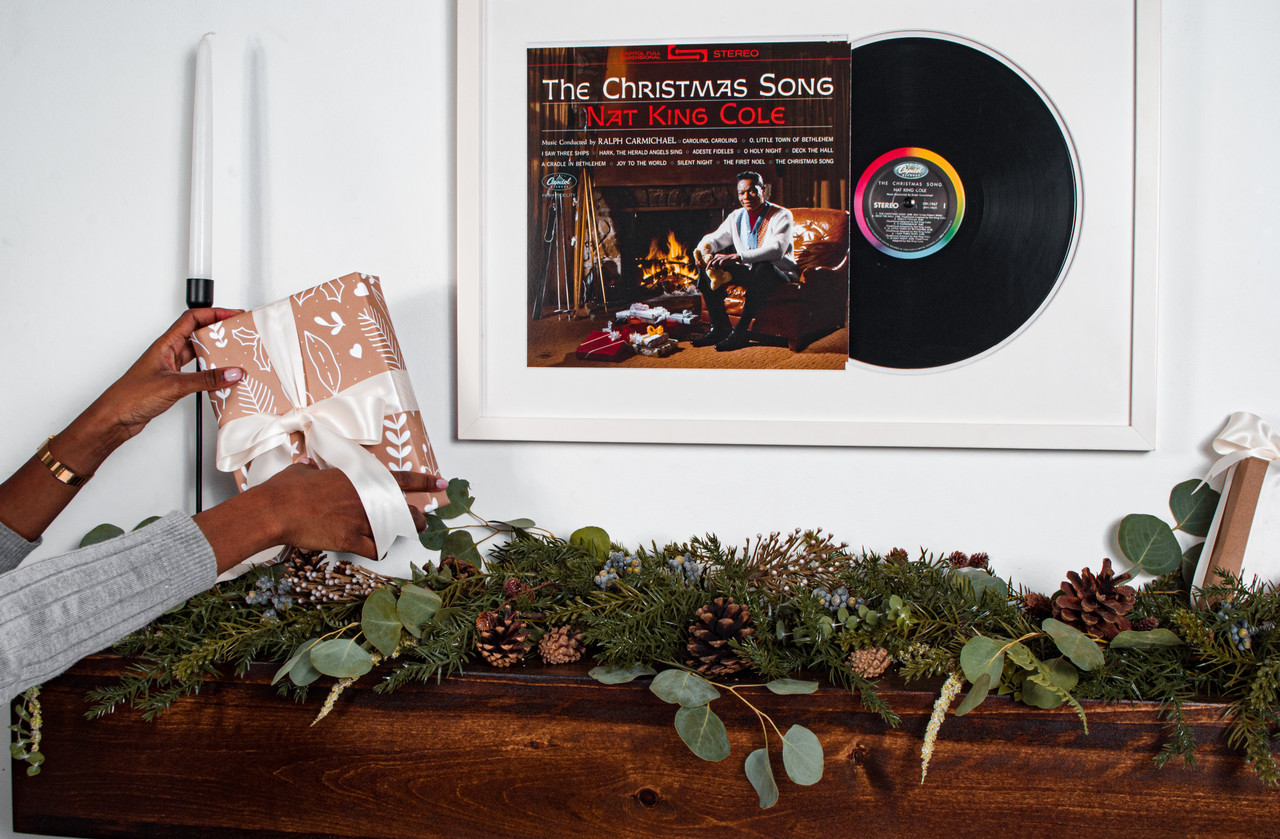